VA helps Servicemembers, Veterans, and eligible surviving spouses become homeowners. As part of our mission to serve you, we provide a home loan guaranty benefit and other housing-related programs to help you buy, build, repair, retain, or adapt a home for your own personal occupancy. 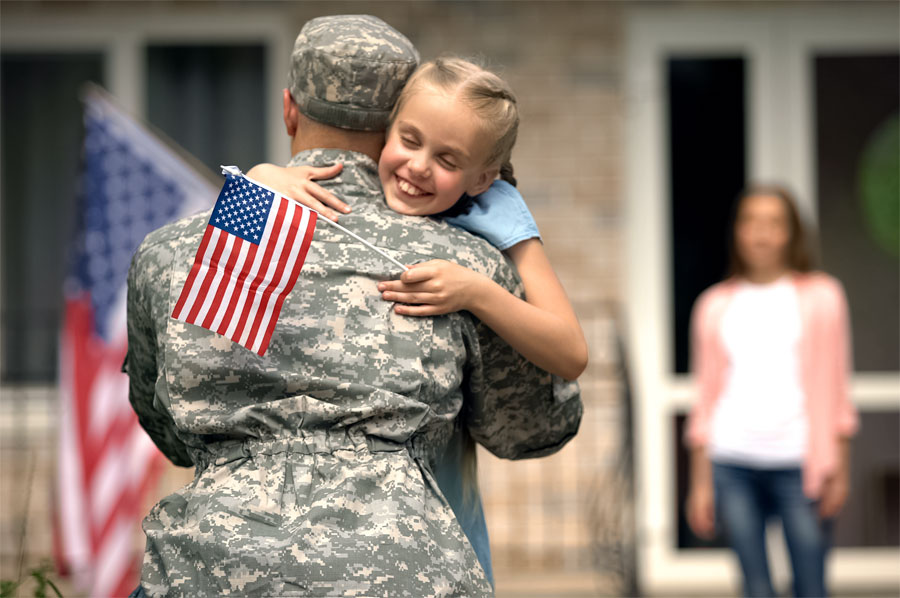 Many veterans don’t realize there’s a difference between VA loan eligibility and qualifying for a VA loan. If you aren’t eligible, you won’t qualify, but if you are eligible, it doesn’t mean you automatically qualify.

VA loans are slightly more complicated than other loan programs, but they offer incredible benefits if you are eligible.

While the only official way to tell if you are eligible is to secure your VA Entitlement Certificate, the guidelines below will help you understand eligibility requirements. Most veterans know before they secure their COE whether or not they are eligible.

Check out the basic requirements below.

Serving in the War

Veterans that served in the war need 90 days of consecutive service unless you were discharged due to a service-related disability. You also need any discharge other than dishonorable.

War veterans are those that served any of the following:

Any veterans serving during the Persian Gulf War from August 2, 1990, to today, need 2-years of consecutive service or fulfillment of the entire period they were called for with an honorable discharge or proof of a service-related disability that cut your service short.

If you served during a non-wartime, you need at least 181 days of service with any discharge other than dishonorable. If you suffered a service-related disability and were discharged early, you may be eligible as well.

Most peacetime service falls between:

Regular enlistees whose service began after September 7, 1980, and officers who enlisted after October 16, 1981, and served through August 1, 1990, must meet the following:

If you currently serve in the military, you must be on active duty for 90 straight days. This is in effect until a completion date for the Persian Gulf War is announced. After that point, all active-duty military personnel will need 181 days of consecutive peacetime service.

Any members of the Reserves or National Guard are eligible after completing 6 years of service. The only exception exists for veterans discharged early due to a service-related injury. All eligible veterans must have an honorable discharge and/or be on the retired list.

Certain individuals that didn’t directly serve in the military may be eligible including:

If you’re in a hurry or want your lender’s help, many lenders can secure your COE instantly. I’ll help you determine the best and fastest method to secure your Certificate of Eligibility to get your VA loan rolling as quickly as possible.